This recently published paper on a new sphenodont rynchocephalian from the upper Jurassic of Germany further bolsters an emerging view of sphenodonts not as conservative archaic lizard like critters but as highly diverse, adaptable and prolific animals. Represented today solely by the tuatara from New Zealand, this sole survivor belies this groups once proliferate and prestigious adaptive radiation into a number of small bodied vertebrate niches during the Mesozoic. Oenosaurus, the subject of the paper, has a unique durophagous dentition of tooth batteries adapted to biting with tremendous force. Since the postcranial body was not recovered the authors must temper any conjecture towards this animals ecological niche except to suggest it most likely ate hard bodied prey such as insects or mollusks. We have mentioned sphenodonts on da' salad before in paleo myth no. 7 where I discussed how terrestrial crocs and sphenodonts were major stumbling blocks preventing mammal size increase in the Mesozoic. In this paper the authors posit that sphenodont diversity, which peaked during the late Jurassic and early Cretaceoous, was stifled not by radiating squamates or mammals during this time period, but by changing climatic regimes due to the dissolution of Pangea. Sphenodonts, they argue, favored xeric conditions, which were more common in the Triassic and Jurassic, rather than the more mesic, wetter conditions of the Cretaceous. 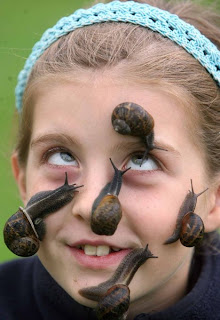