Ok all you dinomaniacs its time to stop fapping over massive theropods, titanic sauropods, and feathered (or non-feathered) velociraptors and talk about some boring ol' plants. And not even whole boring ol' plants even, we are talking microscopic remains of plants called phytoliths. You may or may not be aware but there has been a bit of a slow motion revolution of sorts going on in paleoenvironmental circles for some time now - and knowing about it will ultimately help in potentially viewing dinosaurs - and other extinct beasties - with greater resolution. And that should be of some interest to you if you want to really get into the nitty-gritty of paleoecology. 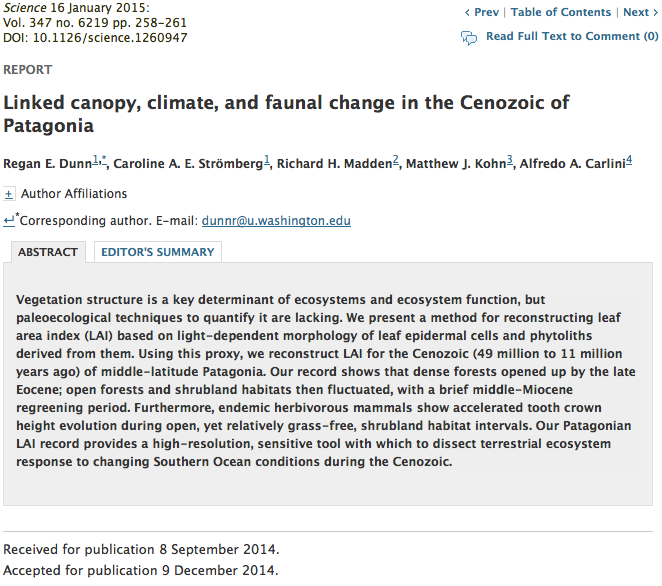 Yeah, as it turns out those boring silica based epidermal cells found in loads of plants and just kicking around preserved in sediments going back to the Devonian, yeah they might just be useful as a proxy for determining relative vegetative cover i.e canopy thickness for extinct environments. And even if you could care less about plants that's pretty cool for it's potential to elucidate characteristics of extinct ecosystems and also potentially infer habitat characteristics and ecologies of extinct animals - even dinosaurs.

"The new methodology provides a high-resolution lens for viewing the structure of ecosystems over the  deep history of our planet. This capability will advance the field of paleoecology and greatly improve our understanding of how future climate change will reshape ecosystems." Alan Tessier, director NSF Division of Environmental Biology.

"Vegetation structure links all aspects of modern ecosystems, from soil moisture to primary productivity to global climate. Using this method, we can finally quantify in detail how Earth's plant and animal communities have responded to climate change over millions of years, vital for forecasting how ecosystems will change under predicted future climate scenarios." coathor Caroline Stromberg, curator paleobotany Burke Museum.

As an independent test the researchers compared modern phytoliths collected from a variety of closed to open habitats in Costa Rica and the observed forest cover resolved quite nicely with the collected data. So that's a slam dunk right? We can now really get a handle on what some of the famed Mesozoic environments were like.. Was the Morrison forested or more open savanna type vegetation? The Hell Creek Formation? Well as I mentioned at the beginning of the post this has been a bit of a slow motion revolution (which is fitting as plants operate in a slower pace of life) and using phytoliths has been bandied about as a way to infer past vegetation for some time.

A quick internet sleuthing on my own part revealed this paper just published last year which cautions against too literal interpretations of phytoliths and calls attention towards soil type: 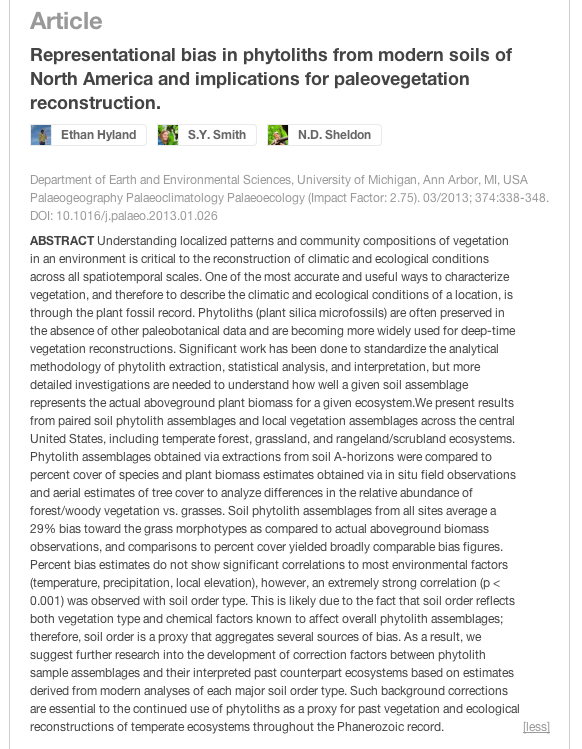 So, as always, things are a little more complicated than first imagined. Furthermore how much phytolith is produced by plants is variable; not all plants produce phytoliths. Notably for those interested in Mesozoic ecosystems many conifers, including Araucariaraceae and cycads lack phytolliths. But on balance phytoliths are common in Equisetaceae (horsetails) and Selaginellaceae (spike mosses) and several types of ferns. At least according to wiki and my quick investigation.

Anyways some stuff to think about and I find these papers and paleoenvironmental topics/paleobotany stuff get's a little underreported in the general paleoblogosphere. I wanted to write more but my stomach hurts.

So here is pic I took in Northern California 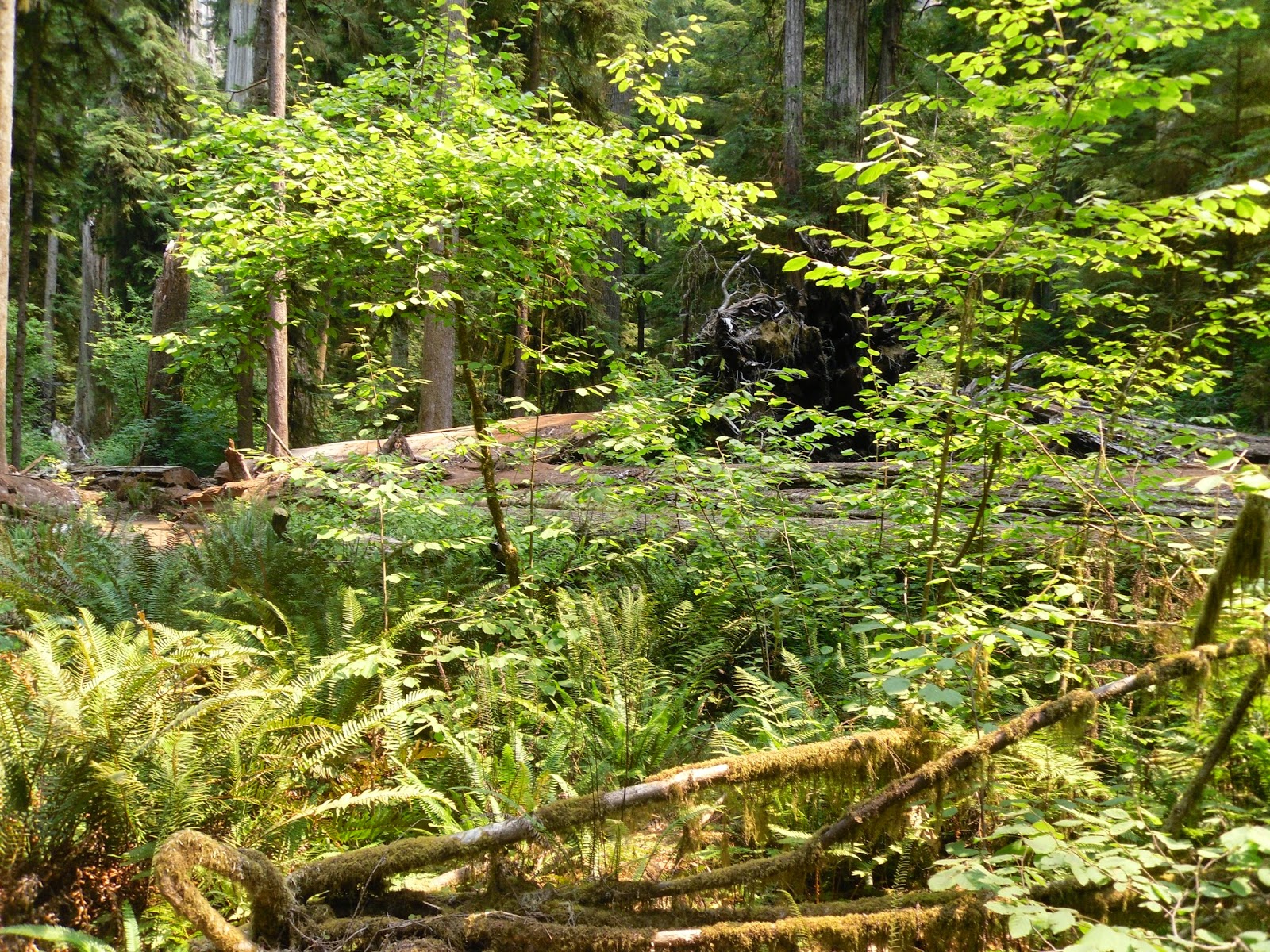